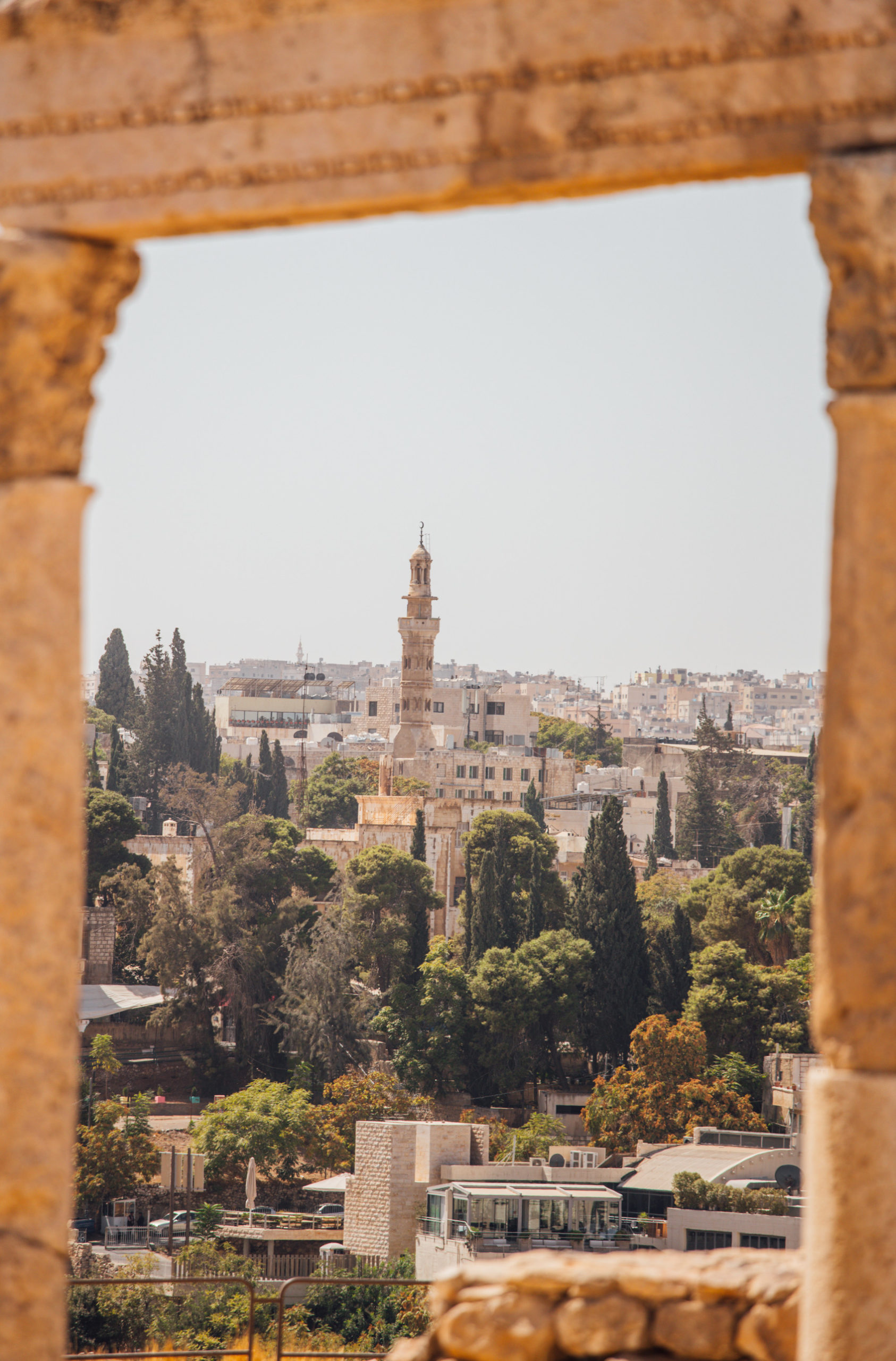 The Hashemite Kingdom of Jordan lies geographically at the center of the Arab world, serving — throughout history — as a vital link between Eastern and Western civilizations. It is an Arab Muslim state enrooted in moderation, democracy, and institutions.

In 1921, Prince Abdullah bin Al Hussein, may his soul rest in peace, proclaimed Transjordan an Emirate, which later gained independence on 25 May 1946 as the Hashemite Kingdom of Jordan, and the Emir became King Abdullah I, the founder of modern Jordan.

Jordan was among the founding member states of the Arab League in 1945. It also joined the United Nations in 1955.

The political and ideological foundations of the Jordanian state are based on Islam, the Constitution as well as the religious and historical legitimacy of the Hashemite leadership. Importantly, Jordan was founded on the principles of the Great Arab Revolt (1916) led by Sharif Hussein bin Ali, may his soul rest in peace, and by his sons, in a culmination of the Arab awakening and renaissance, which started manifesting in the Arab Mashreq in the second half of the 19th century against the policies of tyranny, ‘Turkanisation’ and intransigence practiced by the Ottomans.

Jordanian men and women are joined together as one family; with the various components of the community of different ethnicities and origins coming together in a melting pot that has grown into one uniquely cohesive and united family.

Jordanians, who represent diverse cultures, are a community characterised by tolerance, cohesion, generosity and acceptance of each other. They believe that hard work and dedication are the means of showing their patriotism; they believe in the quest to build their country despite the various challenges; and they believe that education and knowledge are the paths to raising their homeland locally, regionally and internationally. Above all, they look forward to the future with a sense of determination and resolution, taking strength from their faith in God Almighty and in their proud history, heritage and values.

“A real Jordanian is one whose dignity and belonging are above every consideration, including personal interests and all loyalties to parties and sub-groups. “

© 2023 Embassy of the Hashemite Kingdom of Jordan - Tokyo, Japan. Sitemap