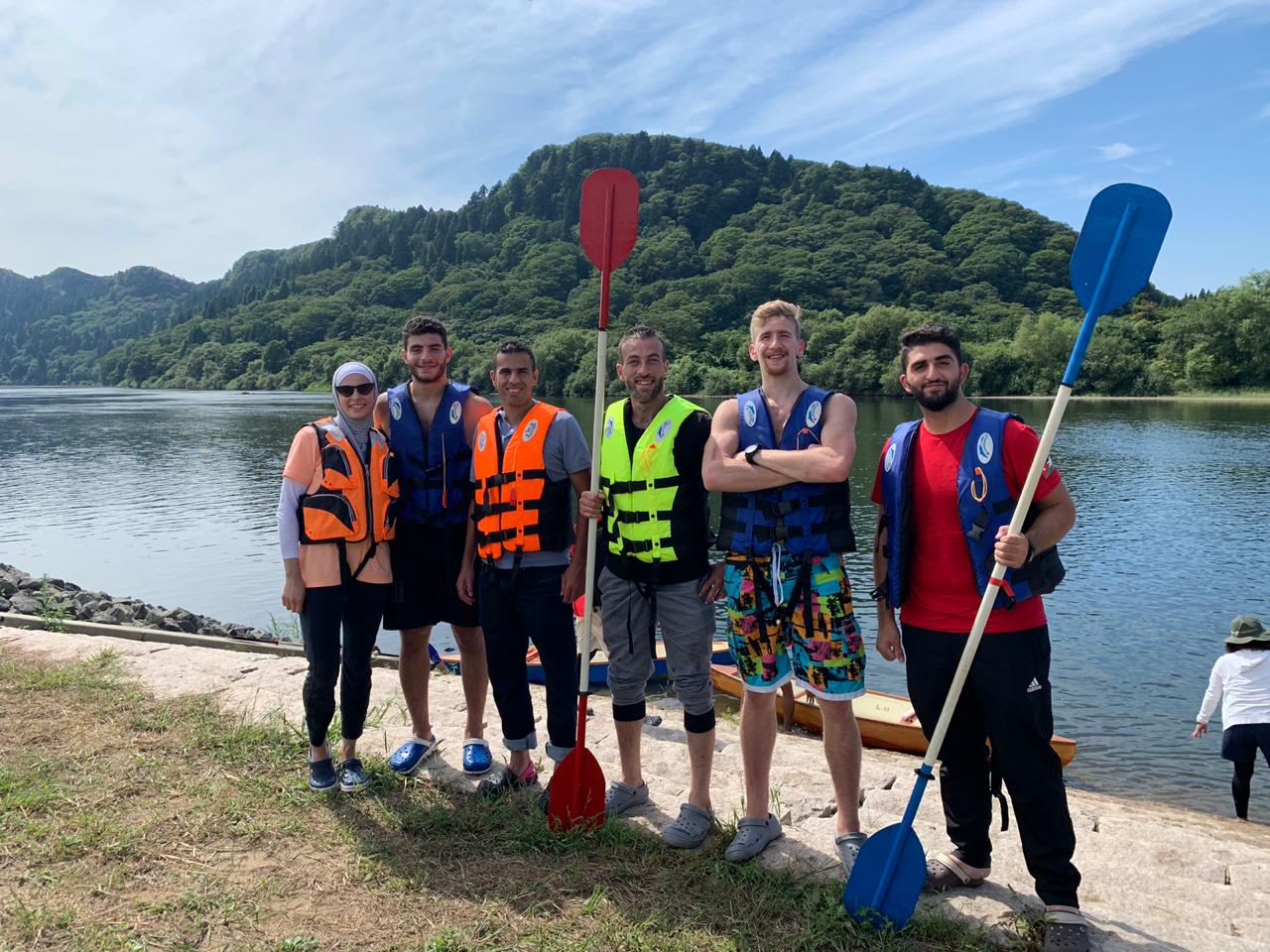 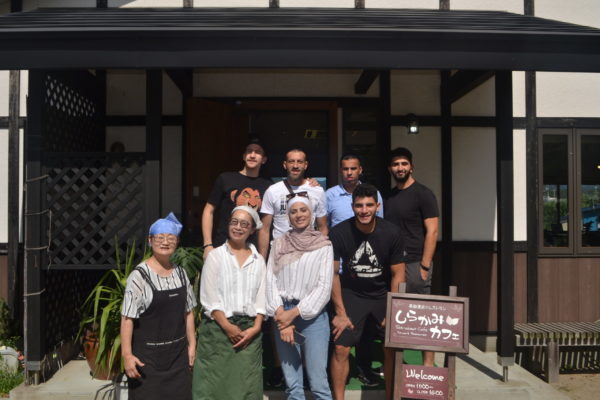 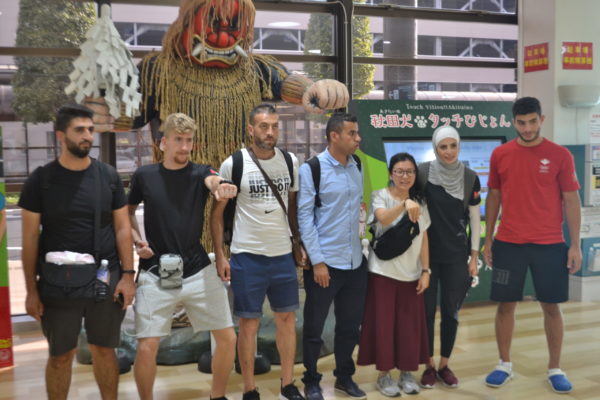 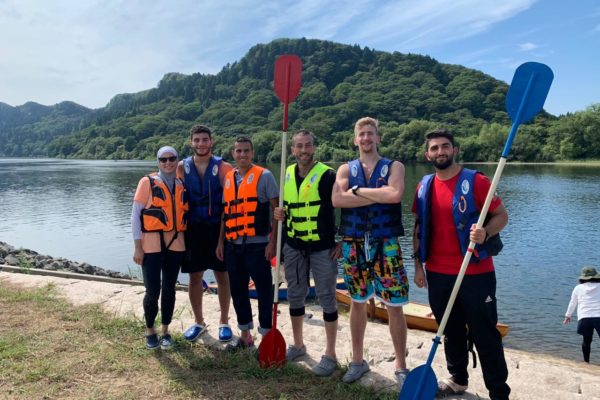 The Embassy of the Hashemite Kingdom of Jordan organized a visit for the Jordanian National Taekwondo team to the city of Noshiro, in Akita Prefecture north of Japan, on Monday 16th of September for two days, following their participation in the World Taekwondo Championship that was held in Chiba, outside Tokyo, on 13-15 September 2019. The team was hosted by the Noshiro City Office, under the “Host Town” initiative, and their visit included a tour of the main attractions of the City, cultural exchanges with local residents, an interactive session with members of the Aikido and Archery Club in Noshiro, and a visit to the City Hall during which they met with Mr. Shigenobu Saito, Mayor of Noshiro.

The Taekwondo Team is the second sport delegation to be hosted by Noshiro City, following the Karate Team which visited the City last week.

Noshiro City, which has been selected as Jordan’s Host Town in August 2019, is located northwest of Akita Prefecture, part of Tohoku Region, and is around 670 km north of Tokyo, with a total population of 52,000 inhabitants. The city is surrounded by Shirakami Mountains, which holds a UNESCO World Heritage Site called Shirakami Sanchi. Noshiro, also known as the “Basketball City”, has one of the best Basketball team on the High School level, the Noshiro Industry High School Basketball Team.

The 2020 Olympics and Paralympic Games are due to take place in Tokyo on July 24 till August 9 and August 25- till September 6 respectively.